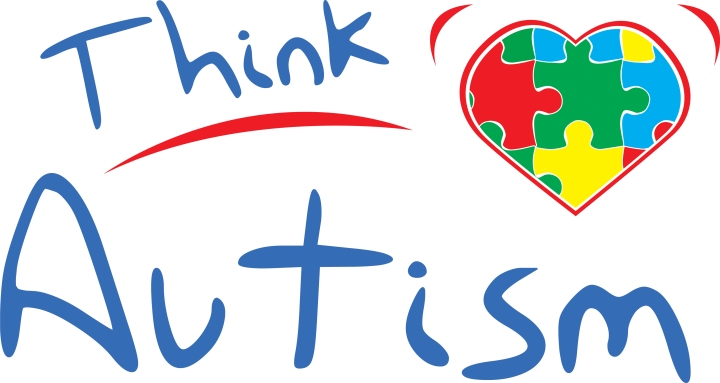 According to The Dana Foundation, “It’s Alcohol Awareness Month, National Autism Awareness month, and Sports Eye Safety Month.” So let’s take a cue from them and talk about some really important things.

We’ve already done some Alcohol Awareness in a previous post, so you can always revisit that post if you haven’t already checked it out, and if you read it before, you might learn something you didn’t catch the first time.

Autism, a.k.a autism spectrum disorder (ASD) is a complex disorder that involves something going terribly wrong during the development of the brain. A person with autism has difficulties with social interaction and communication – both verbal and non-verbal, while also displaying some repetitive behaviors. These symptoms are usually noticed in early childhood – between 2 and 3 years old – and can affect daily functioning of a person.  ASD can also be associated with difficulties in motor coordination and attention as well as intellectual disability (also known as mental retardation, which is now politically incorrect). On the other hand, some persons with ASD excel in music, math, art and visual skills.

It’s referred to as a ‘spectrum’ disorder because there’s a wide range of symptoms and different degrees to which a person can be affected. Some children & adults are able perform basic activities by themselves, while others would require help to perform the same activities. ASD is a collection of some other mental disorders that were once categorized differently, such as Asperger’s Syndrome, childhood disintegrative disorder and pervasive developmental disorder.

Parents are usually the first to notice abnormal behaviors in their children, and there’s the Modified Checklist of Autism in Toddlers (M-CHAT) which parents can use to determine if there child should be further evaluated by a specialist.

A diagnostic evaluation involving a team of doctors including a pediatrician, psychologist, speech and language pathologist and occupational therapist is best for children. Sometimes, ASD is diagnosed later in life, at which point trained specialists are still needed for a diagnosis.

Just like a lot of mental disorders, it could be hereditary, or due to genetic and environmental factors. Genetic mutations during development in the womb, conception of a child taking place when the parents are older, maternal illness during pregnancy or complications during childbirth such as deprivation of oxygen to the brain are all factors that can contribute to autism. A combination of them would increase the risk of autism. In most cases, it’s a combination of genetic mutations and environmental risk factors that causes autism.

What are the symptoms of Autism?

How is ASD treated?

Individuals with ASD have unique conditions, therefore their treatment is tailored to their specific needs. Behavioral treatment, medicines or both are interventions used in treating ASD, and treating associated medical conditions can improve behavior.

Early intervention therapies involves a child’s family working in conjunction with a team of specialists. Therapists can come to the home, parents can be trained by therapist or therapy can be delivered in a specialized center or school. Early intensive behavioral intervention improves learning, communication and social skills in children with ASD, although the outcomes varies between individuals.

There are some interesting stories of children who beat autism that was published in the New York Times, it’s an interesting read, especially for anyone with a family member with autism. Check it out here – The New York Times Magazine: The Kids Who Beat Autism